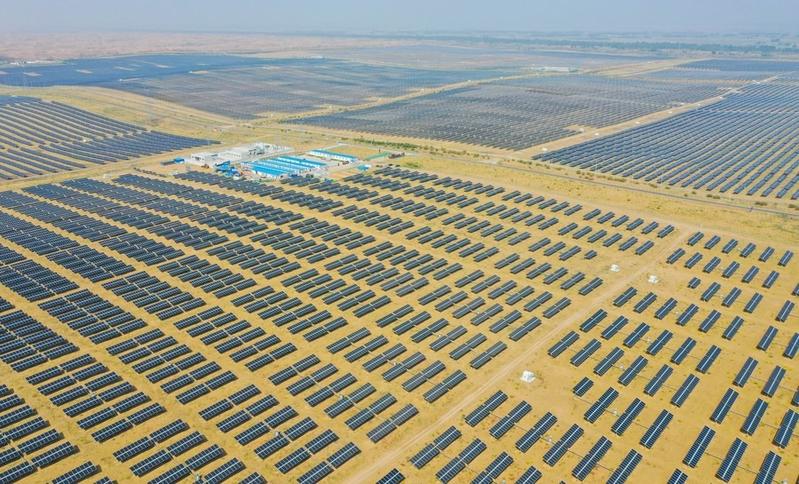 JINAN – China has made great achievements in carbon reduction, with its carbon dioxide emissions per unit of GDP in 2021 plunging by 50.3 percent from 2005, an official said on Wednesday.

Last year, the share of coal in China's total energy-consumption mix dropped to 56 percent from 72.4 percent in 2005, Vice Minister of Ecology and Environment Zhao Yingmin said at a National Low-carbon Day activity.

China has seen continuous improvements in adapting to climate change and public awareness of low-carbon life, Zhao said, noting that the country will make further efforts to coordinate carbon and pollution reduction with land greening and economic development.

The National Low-carbon Day was set up in 2012 to encourage the whole society to participate in green and low-carbon initiatives.